Welcome to the Kolinahr Museum!

The Kolinahr Museum is the custodian of rare Vulcan clothing, art, artifacts and technology representative of Vulcan culture from antiquity to the modern age.
﻿
The Kolinahr Collection proudly features artifacts that offer the visitor a broad overview of all facets of Vulcan culture and history, from civilian clothing, to defensive technology, to artifacts of ceremony. With great pride we are custodians of Surak’s original formal robes, the Kir’Shara, and rare Kolinahr Master’s robes, for which the Museum is dedicated.
﻿
The Valdore Gallery showcases Romulan clothing and artifacts while our School of Exocultural Studies features artifacts from various Alpha and Beta Quadrant cultures and beyond. Visiting collections will also be featured in the near future.
﻿
The Kolinahr Museum cordially invites to you to discover the grandeur that is Vulcan Culture. 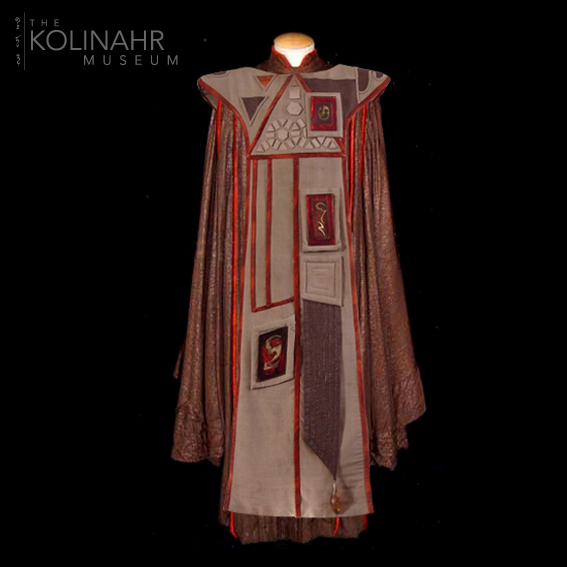 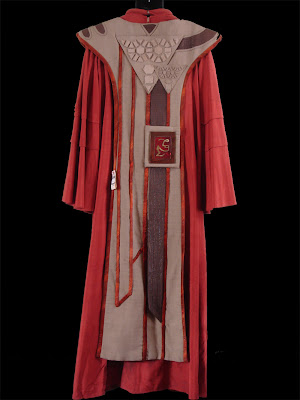 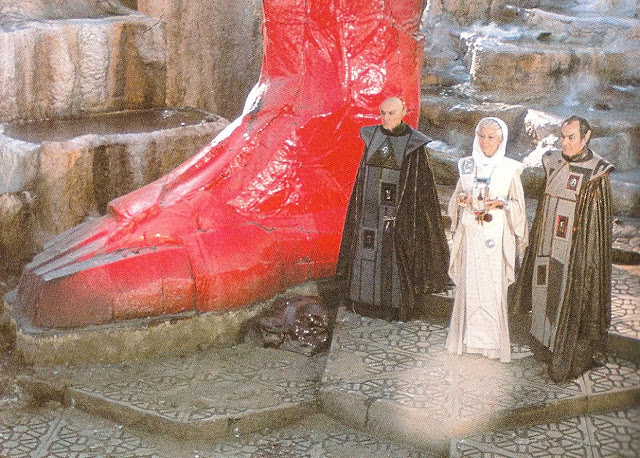 Posted by Unknown at 3:29 PM No comments: